Biggest SUMMER Sale - 5% discount on booking pair of All Pups, Kittens or Birds from us with "A Combo Gift Pack for your Pet". To claim your prize Call/Whatsapp Now!

Macaws are popular, but are a high maintenance pet; they are expensive to purchase, adopt, or maintain, they are demanding, and they are extremely loud and noisy cage birds. They ideally should be handled by someone with experience; they are prized for their beautiful plumage and considered very affectionate with their owners. They are considered an intelligent species that can use human speech well.

Macaws require a large amount of room and thus the cage a single bird occupies should be as large as possible, 36 inches wide x 36 inches deep x 60 inches high, or larger as a whole. They need ample amounts of room to prevent the muscles in their wings from atrophying as well as plenty of room to play, exercise in, and spread their wings. The bars of the cage should be no larger than 1 inch apart and should be made of durable metal. It should not have parts that contain lead or zinc, including paint on the bars. The cage should be cleaned weekly and thoroughly with a mild disinfectant soap; a grate is preferable to separate the bird from its feces. The cage should be placed in an area that is off the floor, well-lit, and warm (a macaw has little tolerance towards cold.) Perches are acceptable and recommended as an additional place to hang out as well as a spray bottle of lukewarm water to bathe the bird. (All macaws typically like water and will also respond happily to an outing in the kitchen sink as well.) They should eat a diet that mimics what they eat in the wild (fruit, vegetables, nuts, and seeds) but if given nuts should ideally be given those with a higher fat content (hazelnuts, brazil nuts, walnuts, etc.)

CHARACTER : These little parrots (some of the time additionally alluded to as "Pocket Parrot") have the knowledge and capacities of huge numbers of the bigger parrots. They can likewise get entirely bossy with different pets and even relatives.

Their voice device permits an extensive variety of explanations, including the human's impersonation voice. Despite the fact that they are not known not incredible talkers; and most never figure out how to talk by any means.

On the off chance that clung to a human, they will make an exceptionally uncommon pet undoubtedly; continually adoring as is consistent with its name. In any case, they require a mate that invests noteworthy energy for the duration of the day with them - and without a feathered creature mate - the fledgling proprietor needs to fill this solid requirement for friendship. A pet lovebird that is given little consideration is presumably one of the saddest sights I can consider. Then again, inadequately mingled or even mishandled lovebirds are ordinarily extremely forceful - and picking up their trust and love is exceptionally tedious. Not everyone has the capacity give this uncommon flying creature the time responsibility it needs.

They make vivacious and lively pet winged animals. They are accessible in a mixed bag of hues and are lively and frequently rambunctious winged creatures. They require a proprietor why should willing give the consideration and consideration this vivified fowl reveres. Fowls that don't get this consideration get to be inclined to behavioral issues, including plume picking.

CARE & FEEDING: Macaws eat mostly fruits and seeds, including large, hard seeds. A typical sighting is of a single bird or a pair flying above the forest canopy, though in some areas flocks can be seen. They may gather at clay licks. They like apples, nuts, bananas, and fruits. They also feed on nectar and buds.

In addition to requiring large spaces Scarlet Macaws equally require a great deal of stimulation, attention, and affection. They thrive on and need frequent, regular interaction and so should be removed from their cages for long periods to socialize and be slowly socialized with others to retain a friendly disposition towards people; they need time to get to know strangers. They will naturally be extremely vocal and should not be discouraged from this behavior but should be given limits overall. Children are not recommended to have this bird as a pet and in particular should interact with Scarlet Macaws under adult supervision and taught to respect a large, very sensitive bird with a powerful beak designed to crush hard nuts. They love to play and should have plenty of toys in good condition for stimulation; they habitually chew whatever they can get their beaks on and so wooden toys are recommended both for enrichment and to avoid beak overgrowth. Toys that are worn out should be replaced and care should be taken to keep a Scarlet Macaw's curious mind occupied. Birds that do not receive enough attention often display behaviors of over-preening, self-mutilation, depression, and extreme rage/aggression. 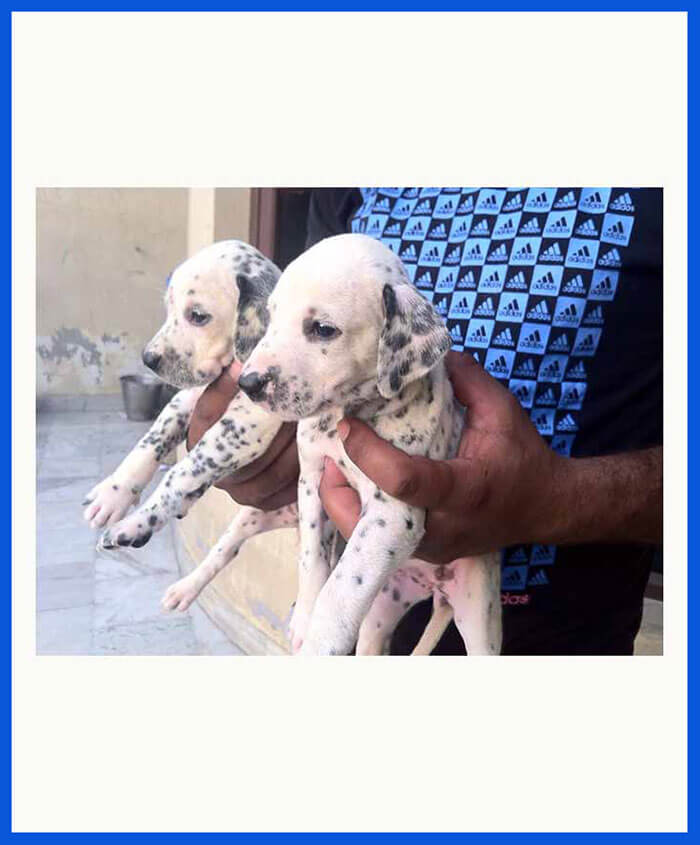 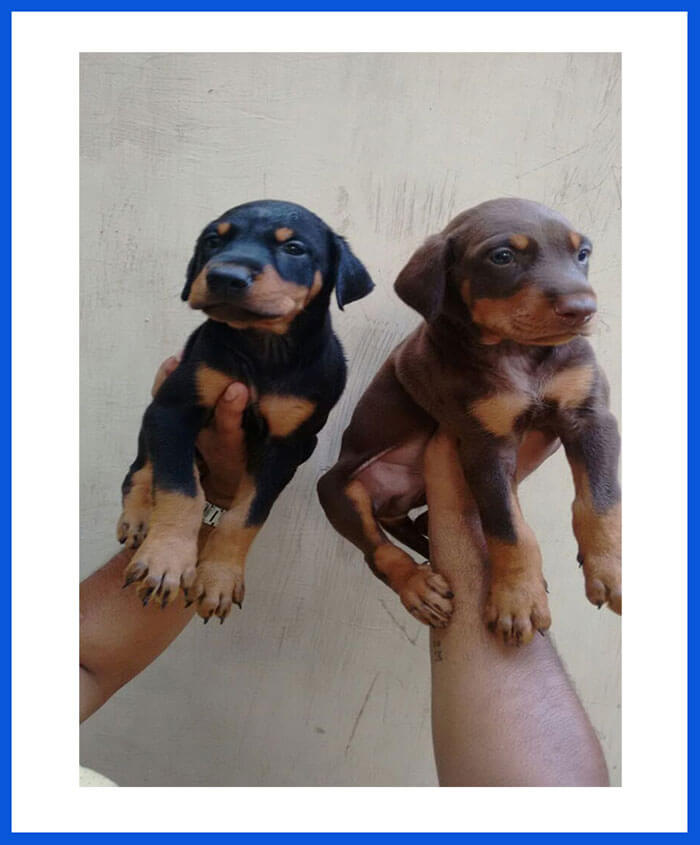 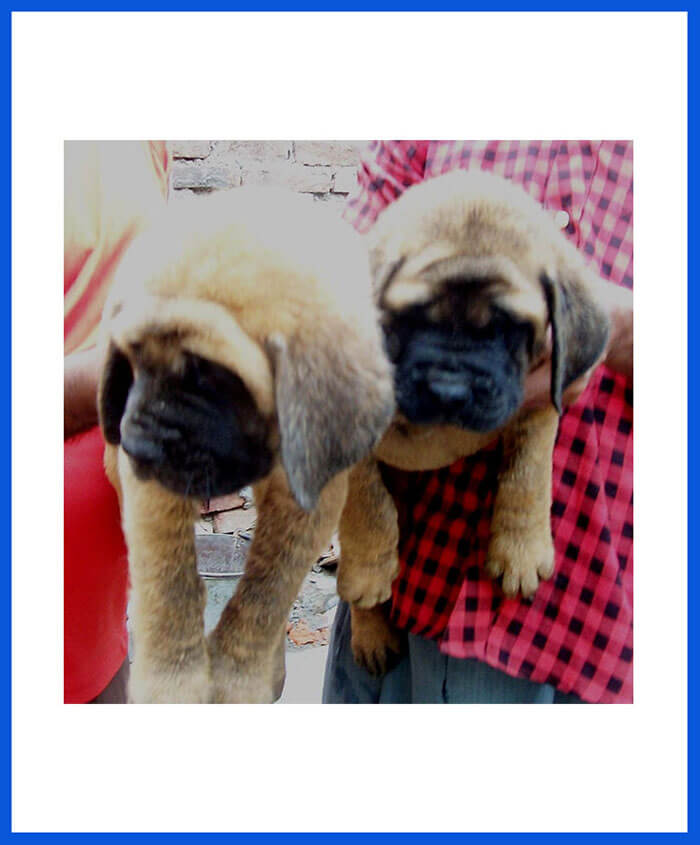 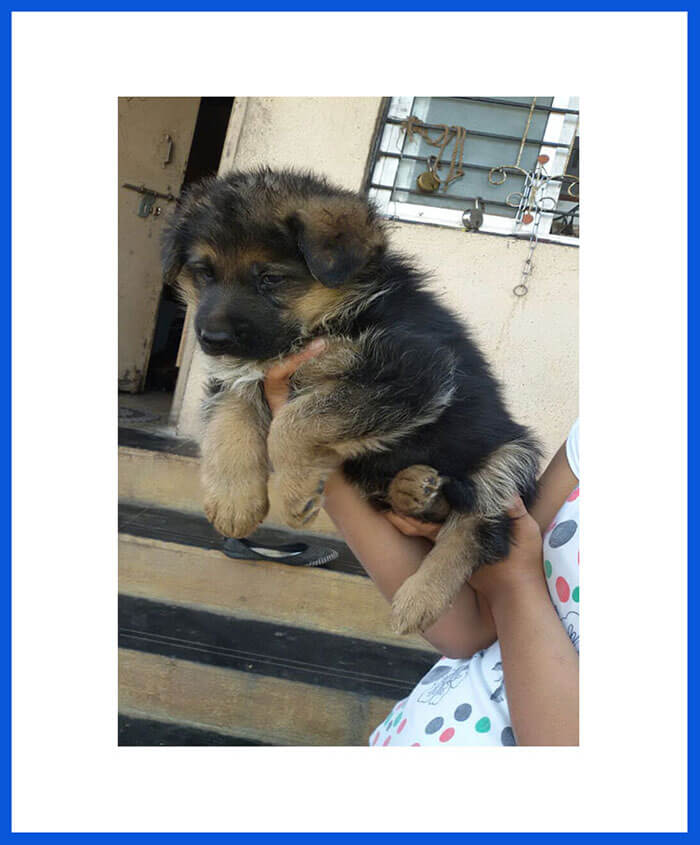 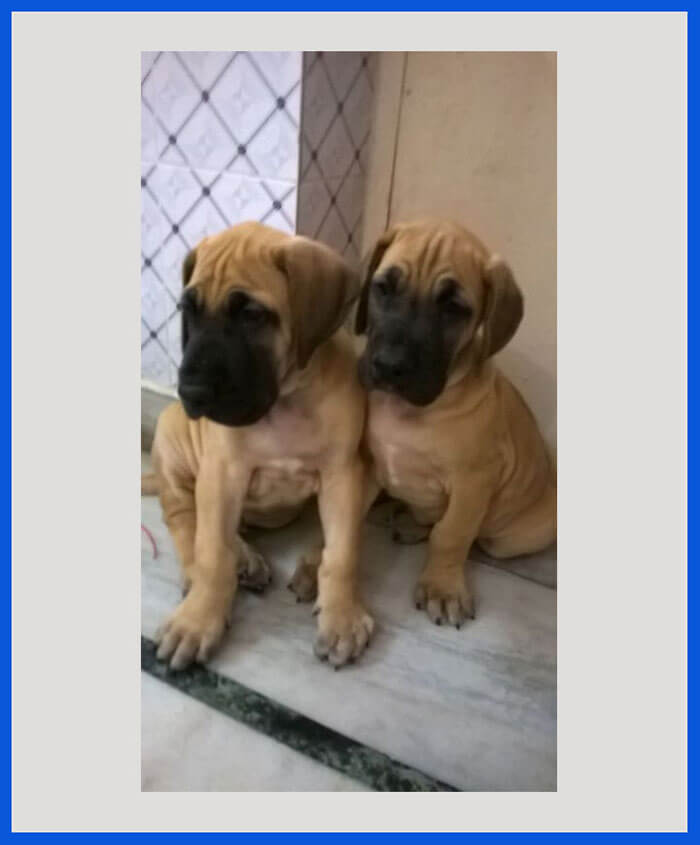 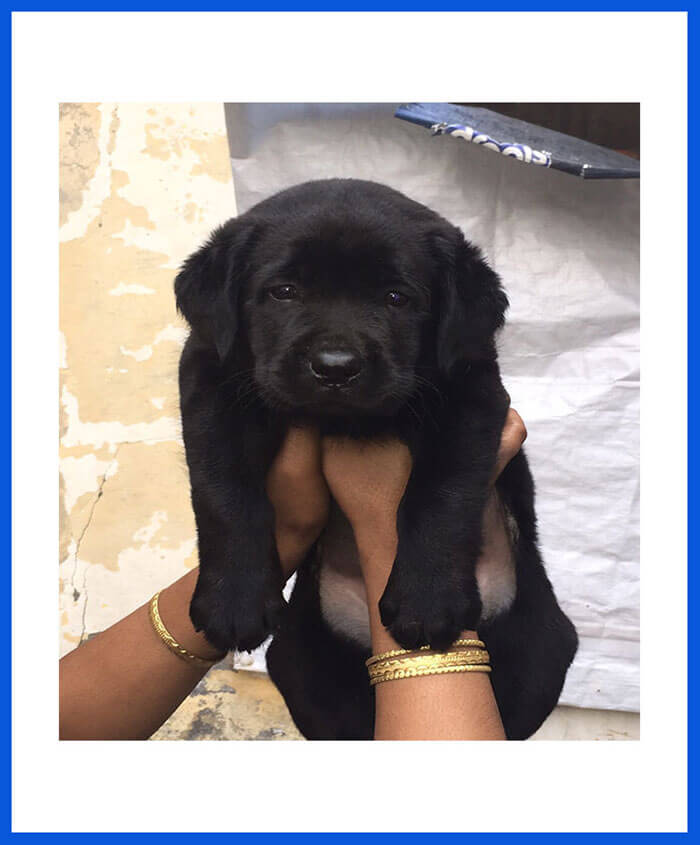 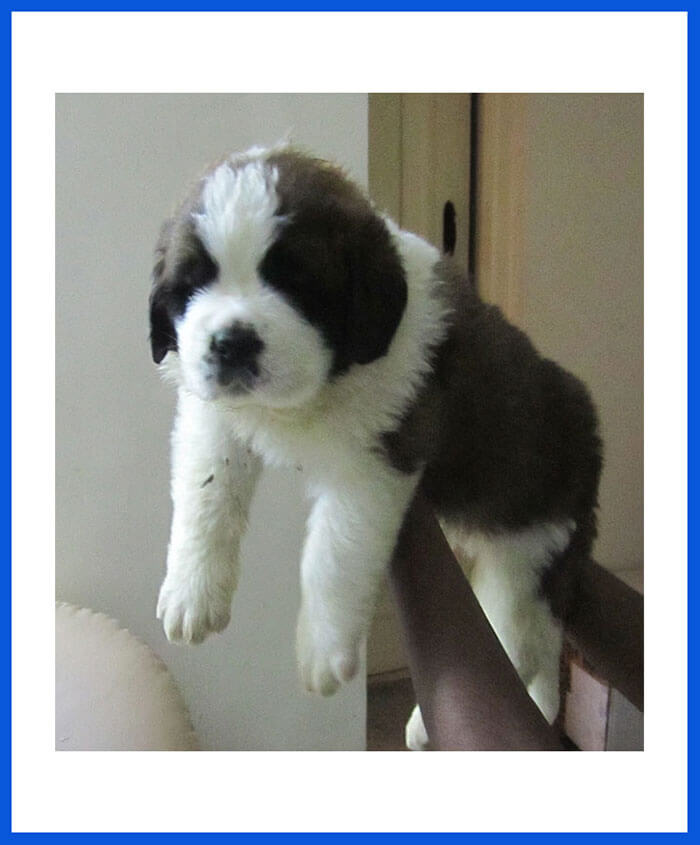 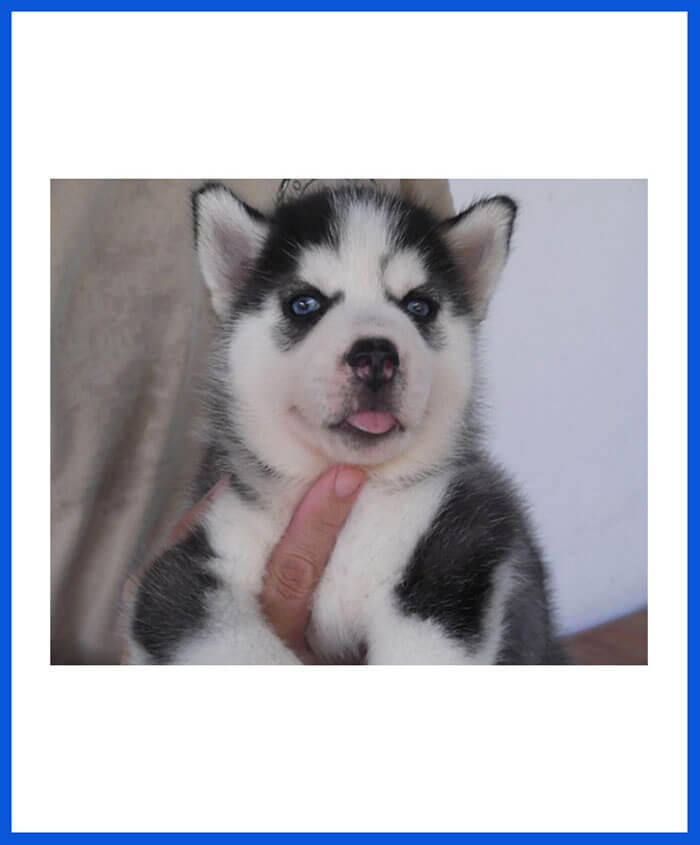 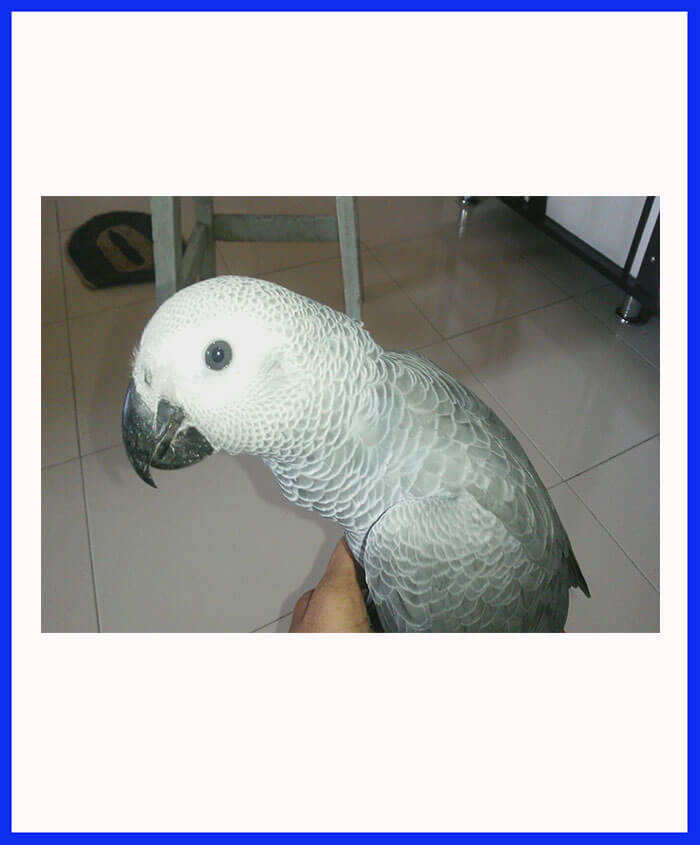 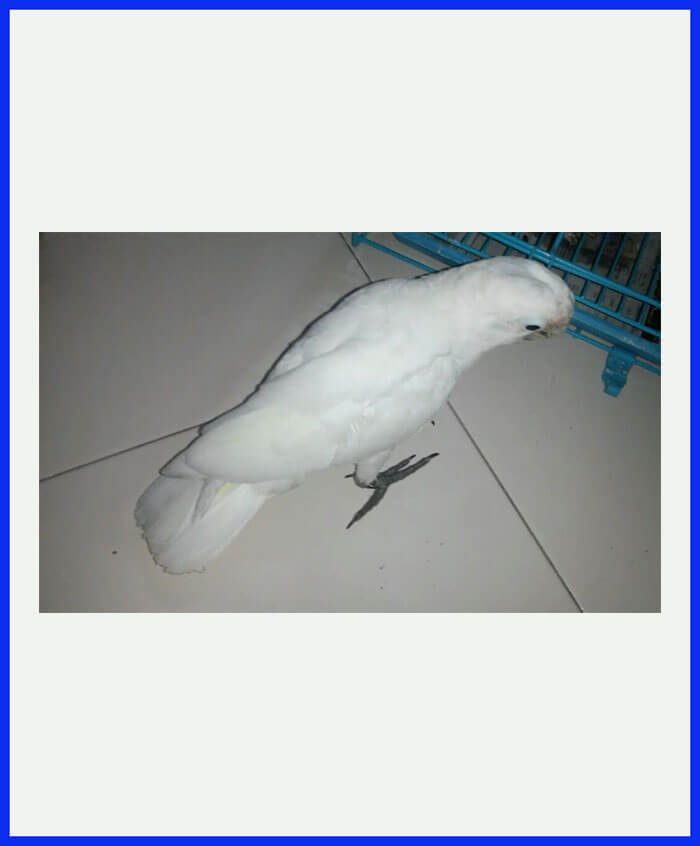 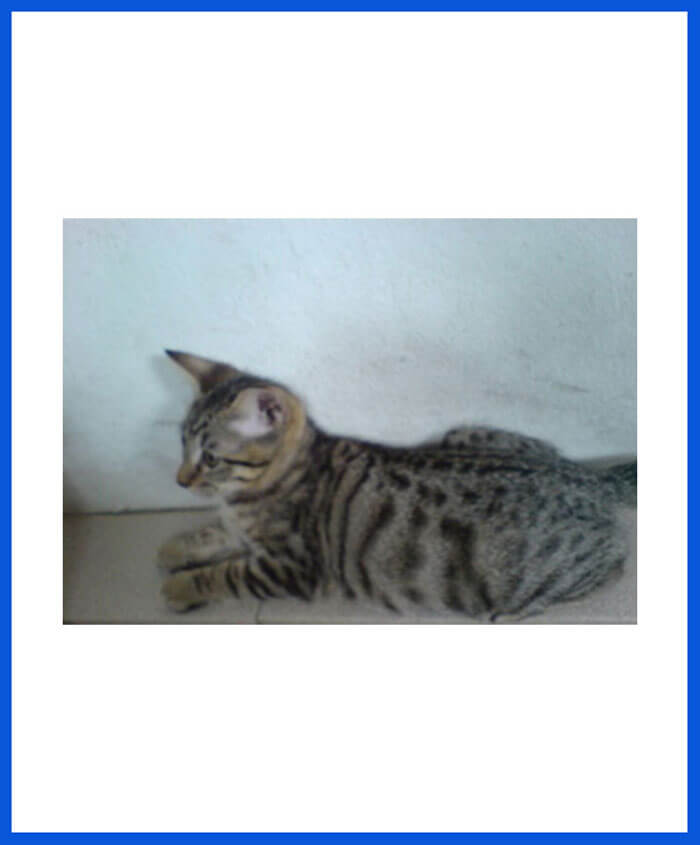 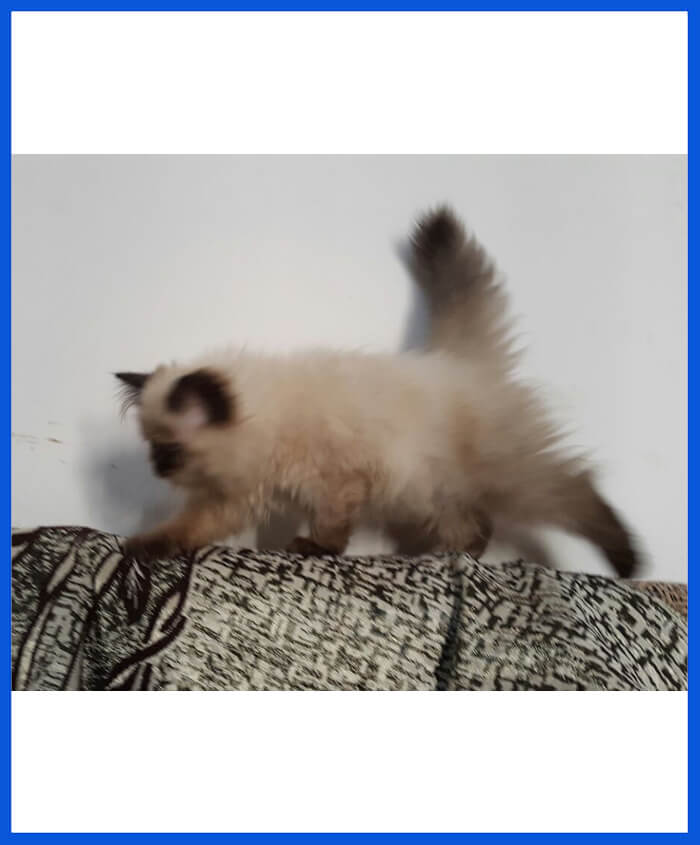 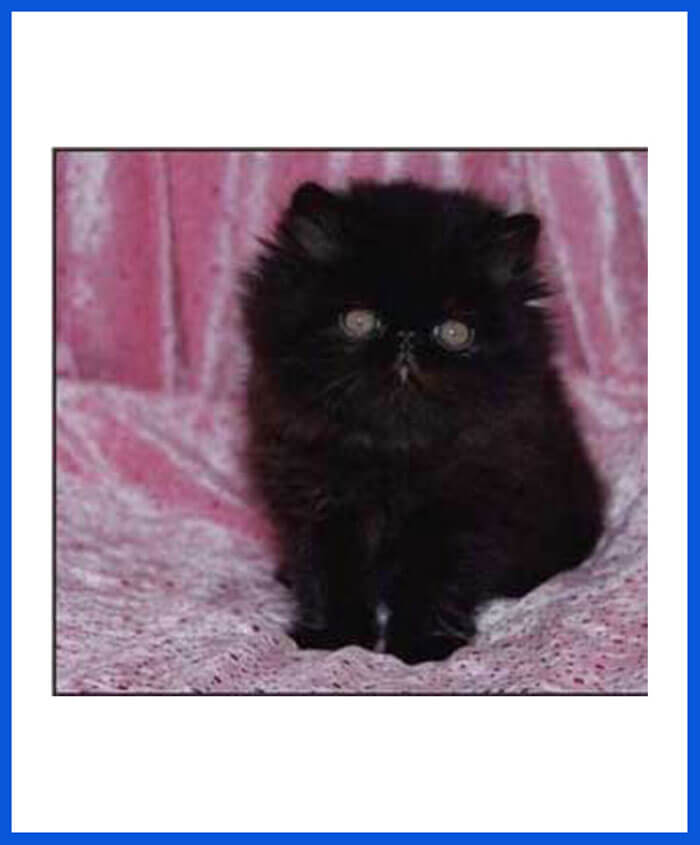 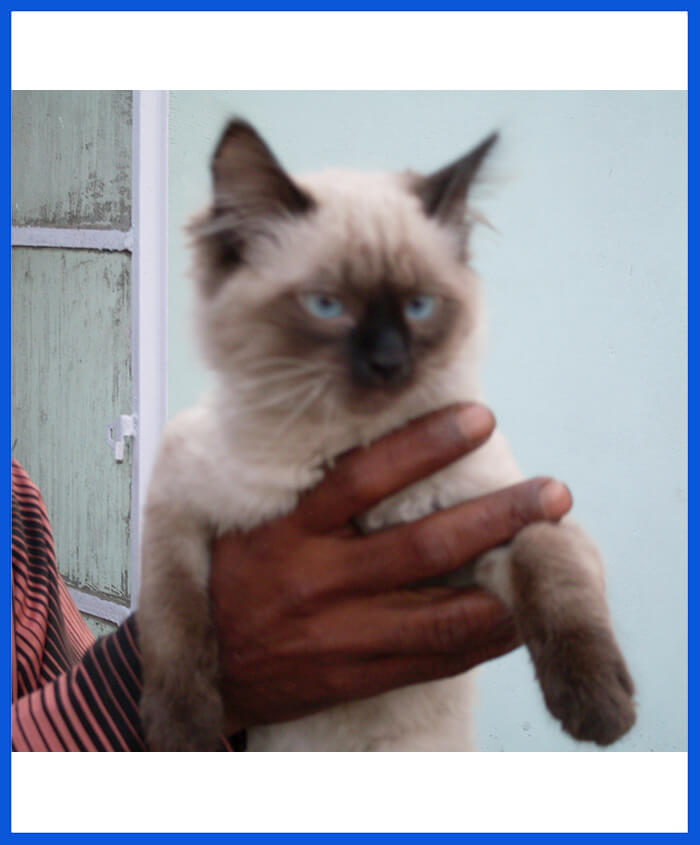